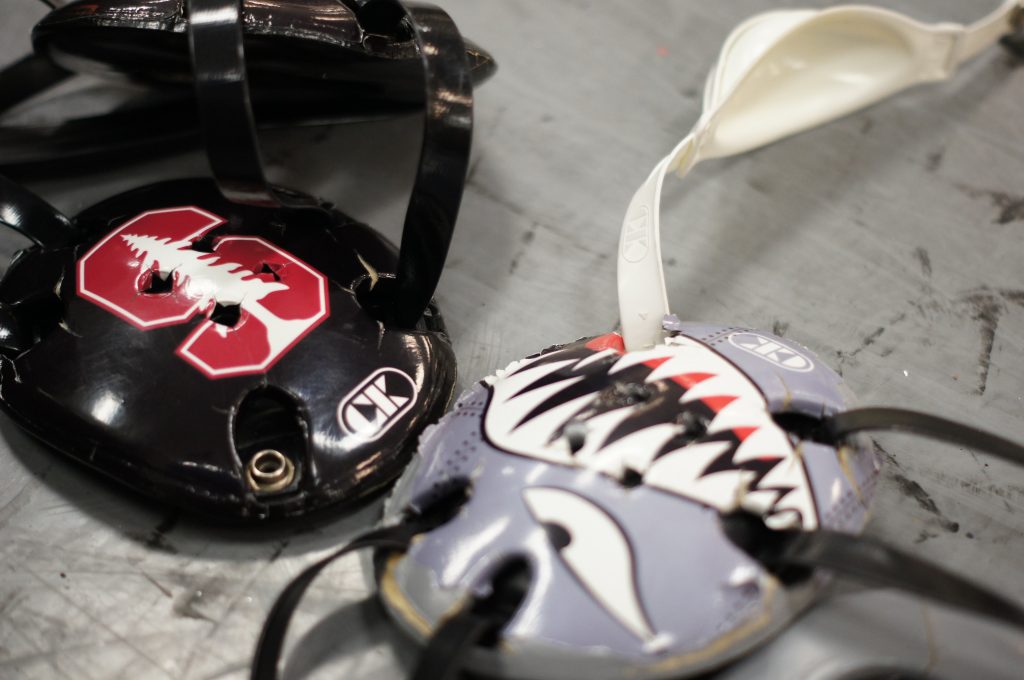 USAFA, Colo. – The Air Force Regional Training Center is excited to announce the addition of former Oklahoma State All-American Chandler Rogers, and Senior Airman Diante Cooper to the AFRTC as they begin preparation for the 2020 Olympics. Rogers was a two-time All-American and Big 12 Conference Champion at 165 lbs. for the Cowboys, where […]

AFRTC ANNOUNCES THE OPENING OF THE 2018 SEASON

USAF Academy, Colo. -Air Force Regional Training Center head coach Dustin Kilgore has announced the commencement of the 2018 season. The AFRTC will host 23 sessions at the Air Force Academy wrestling room from Aug. 21-Oct. 18, with more dates to be added in the winter. AFRTC Schedule The AFRTC is expanding its local wrestling […]